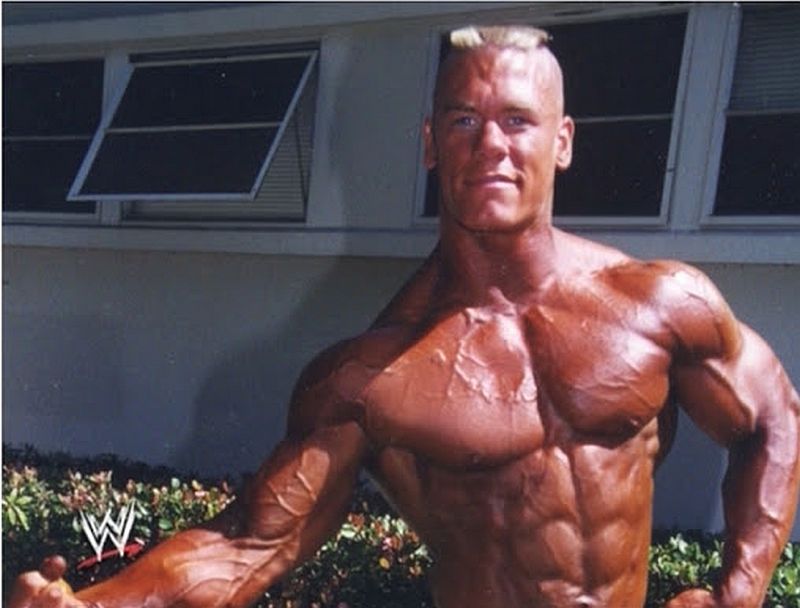 When watching Cena slam people into oblivion on television, he seems like an all-around good guy. Outside of the ring, Cena always wears a smile and has the attitude of a go-getter, who could no wrong. Although he would eventually turn things around, Cena actually made a terrible mistake, by going against his father’s wishes in 2000. During this time, Cena was a college graduate and he fled the Bay State to head to California, where his dad dreamed John would become a bodybuilder. Unfortunately, it didn’t work out so well for John.

He had $500 to his name and that money ran out very quickly. He was forced to work at a Venice Beach Gold’s Gym, while sleeping in his trusty 1991 Lincoln Continental. Although it has all paid off now, the decision to disobey his father could’ve costed him everything.