Nothing rocks the WWE world like a death of one the popular wrestlers. Of course, from the beginning of its development, WWE has seen many wrestlers come and go. Unfortunately, many of them have ended their retirement or career on a bad note. Below, you will discover a list of 25 WWE deaths that shocked the world. 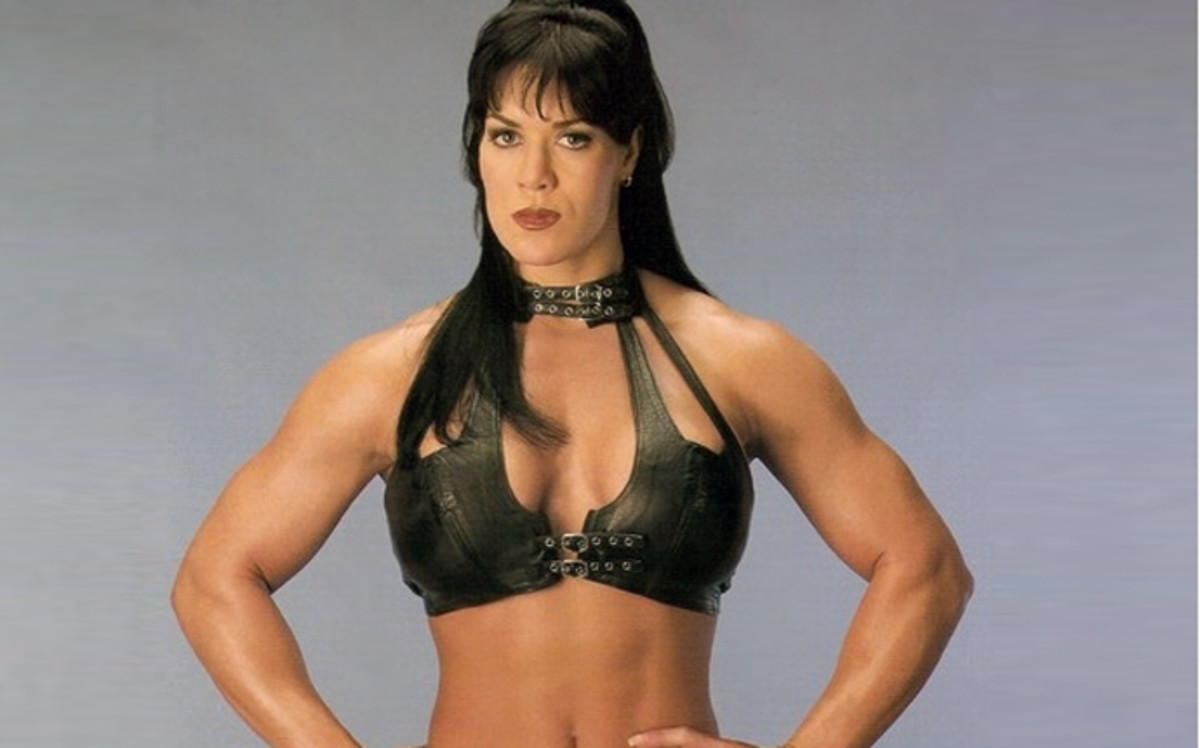 Chyna retired from the WWE and finally ended up in the adult film industry. She suffered from depression and substance addiction for quite some time. She finally took her life in 2016. 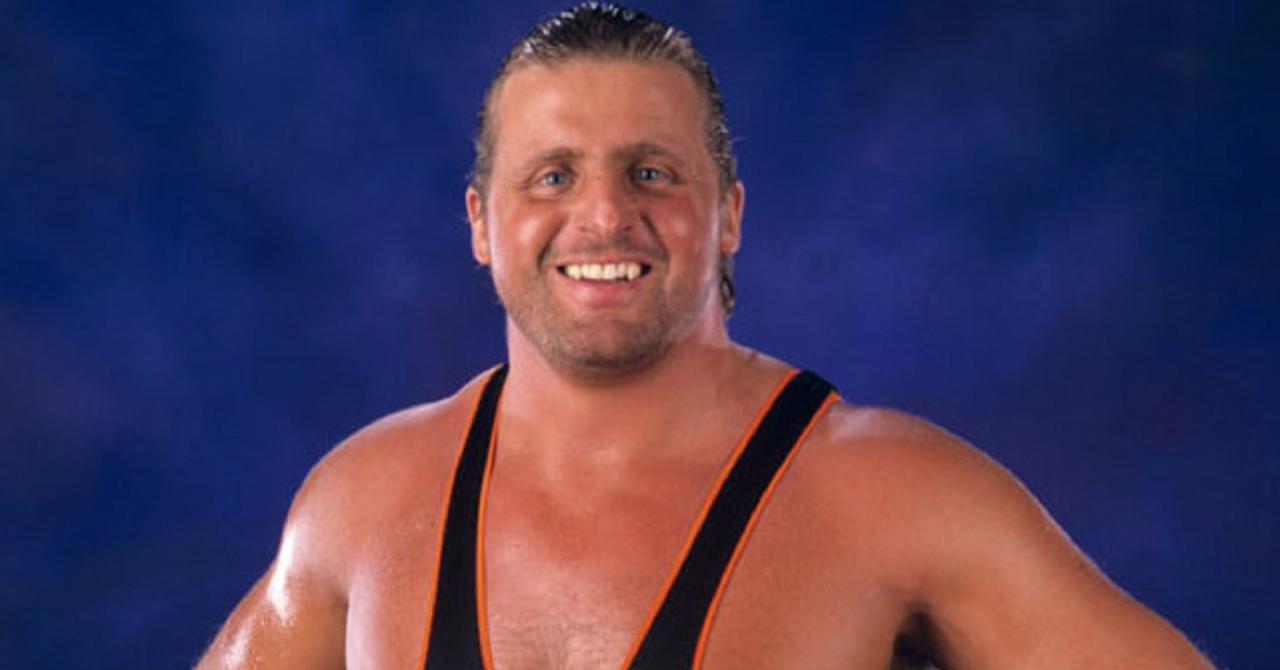 Owen Hart, a true member of the Hart Family died doing what he loved best. On May 23 1999, a stunt went horribly wrong, leaving Hart falling to his death during a pay-per-view event, which was being held in Kansas City.