In the world of show business, making money looks like playing at a casino. It is possible for you to win a lot of money, still no one guarantees you that you wouldn’t lose much more on another occasion. This goes for professional televised wrestling as well. Lots of money comes with lots of investments, whims and vagaries one can afford when once rich. Unfortunately, not everyone is cut out for overcoming these challenges without going bust at least once in their career.

This guy was very active at his time, being a member of several organizations, not only WWE. Unfortunately, his career went down the hill with his fans starting to get bored with his appearance and performance. Sean left the ring for good more than ten years ago. Apparently, he only realized how much his drug addiction has cost him after the end of his career, and that’s what’s made him go bankrupt. 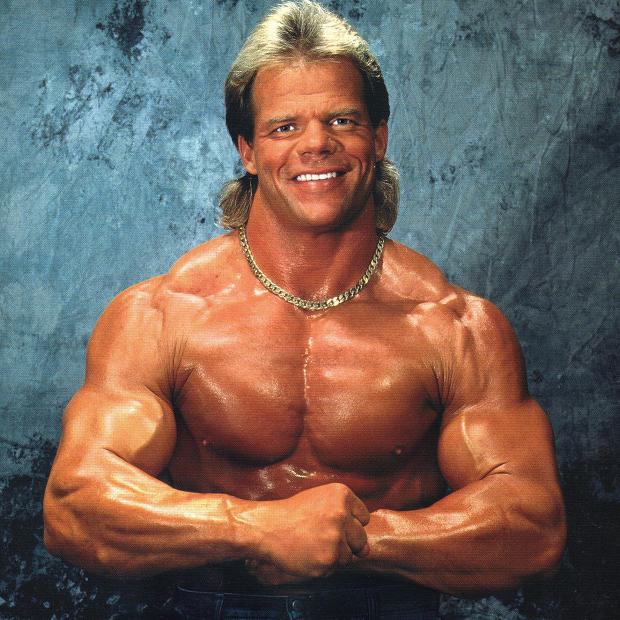 Lex Luger had a great career ahead of him. However, being connected with drug abuse, felony charges, and even the death of his girlfriend (for which it was later proven that Lex had nothing to do with it) have led him to bankruptcy.