Like in every other sport, there are wrestlers who have to end their careers way too soon. It has happened in the past, and it’s happening today. It will most likely happen in the future and it’s mostly due to bad injuries or agreement issues with the WWE management which. It’s what prevents pro wrestlers from becoming legends like Cena, ‘The Animal’, or Hogan. Even Cena was forced to quit wrestling for a while, due to bad shoulder injury. Throughout the years, we still remember some of these legends, entertaining us with their trademark gimmicks. You’d wish these guys were still in the wrestling industry since it’ll never be the same again. Here they are. Remember this foxy lady? She won the belt while being way too young to carry it, yet the former Divas Champ quit in her prime for reasons still unknown to the rest of us. It’s never too late, AJ! 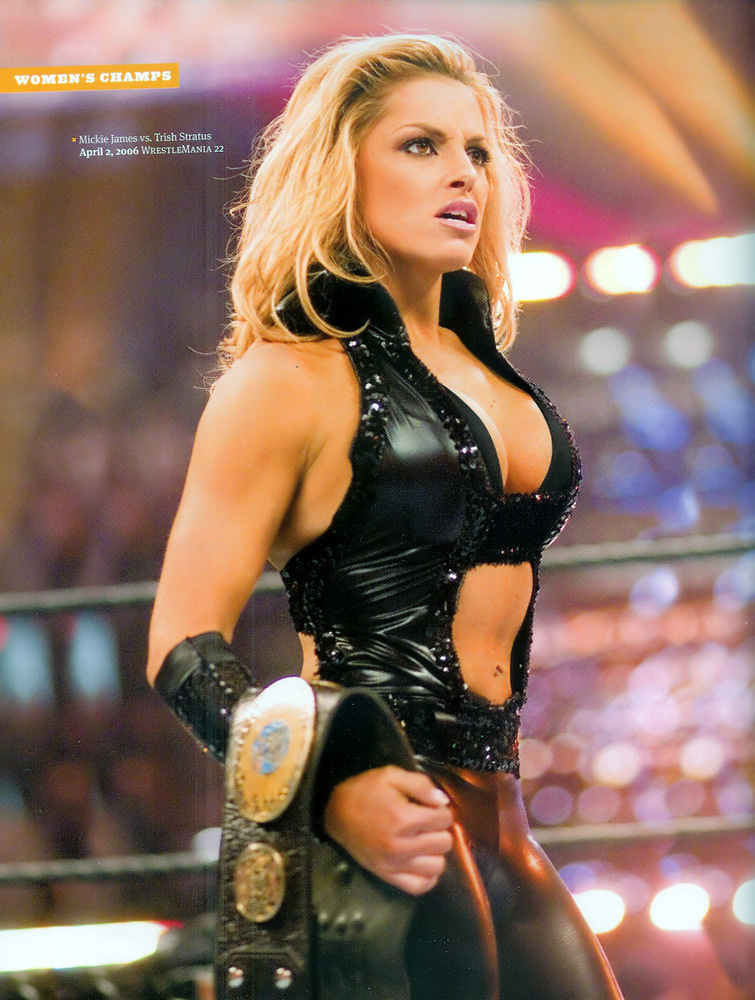 NXT’s idol was one of the most popular female wrestlers in recent years. The Canadian-born still has what it takes to get back and defeat every single diva out there but like AJ, she has her reasons for quitting.
Next
Share this story on Facebook
Tweet Pin It