Matt Osborne is yet another star who went out the WWE sky because of drugs. In his case, it was a great pity, since he was much underrated given his great performance and outstanding skills and energy. Unfortunately, his ending wasn’t as happy as that of Swan. He was found dead at the age of only 55, exactly three years ago. 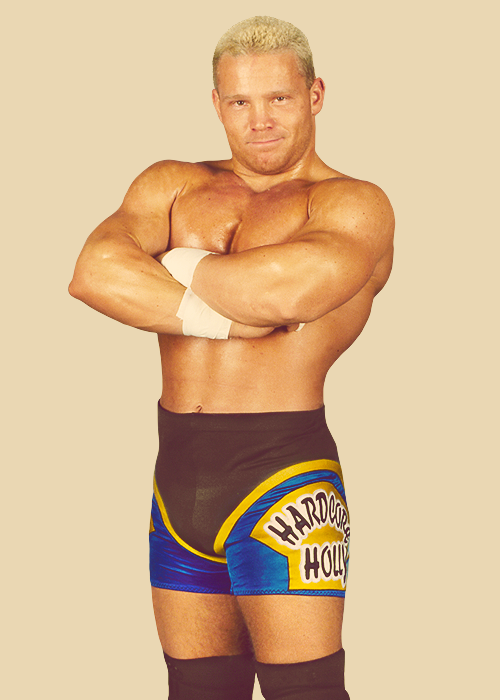 Michael Lockwood (Crash Holly) was yet another wrestling star with a devastating end of his career, and his life in this case. He was famous as a hardcore wrestler, but apparently his private life was struck with too hard of a blow. Due to marital problems, he was often distracted and because of accidentally mixing meds with booze he lost his life while in his early 30s.
Previous Next
Share this story on Facebook
Tweet Pin It